The store will not work correctly in the case when cookies are disabled.
Stay in the know
Get exclusive updates on new arrivals, offers and birthday treats. Sign up to our emails and now get $20 off your next purchase.
NZD 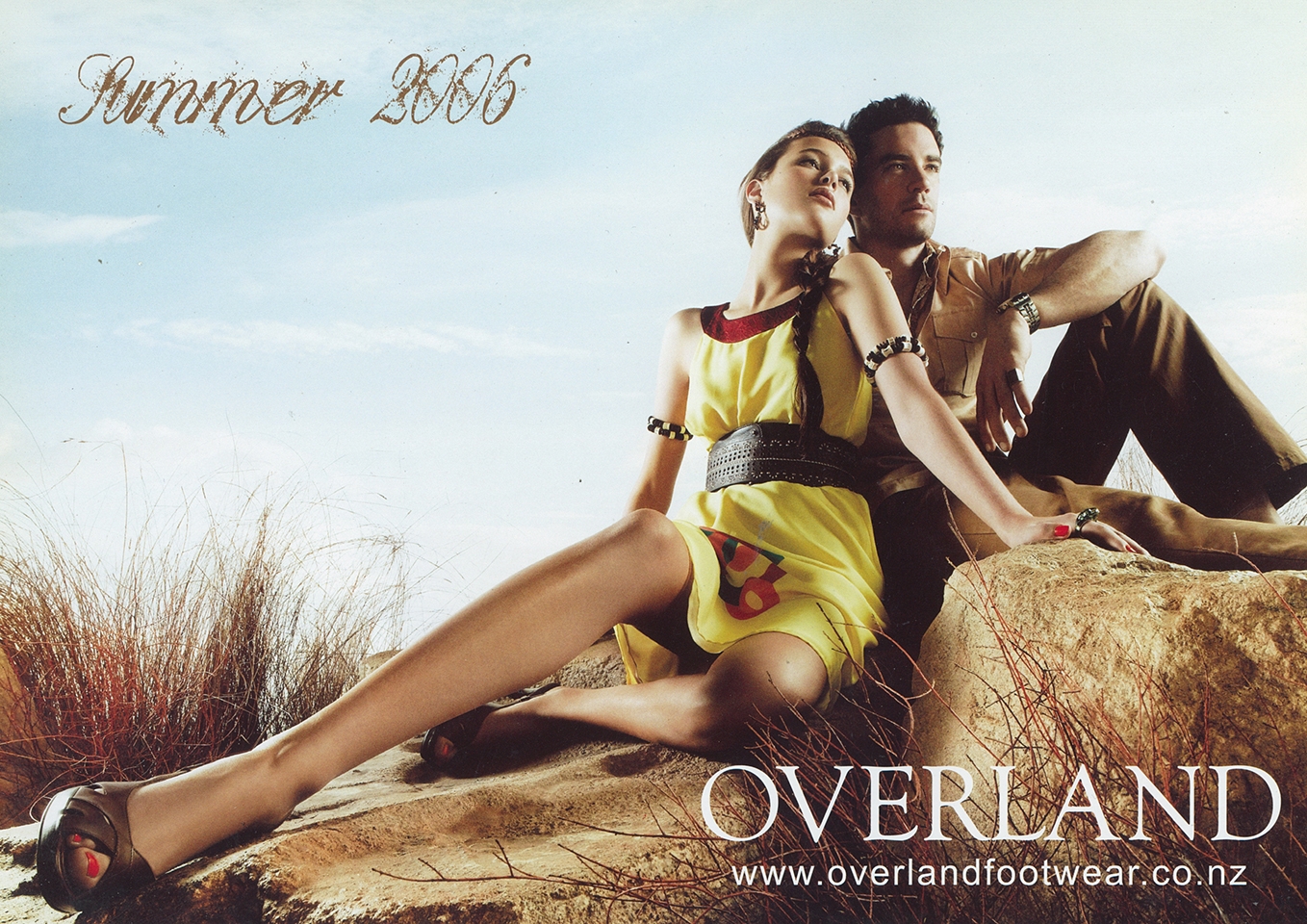 The seat of my pants

New Zealand was in recession in the early 90’s, but with each store we opened, customers seemed to love what we were doing and our sales grew. They were exciting times, my confidence was back and I did everything. In between negotiating leases, hiring new store people and working with architects and shop fitters, I was also buying seasonal ranges, creating our catalogues and travelling overseas to the shoe fairs. We closed down the last of the Shoetown shops and continued to open Overland stores.

I felt it was important to look like an international fashion retailer so we created catalogues and in-store images with world class models. Being a bit of a cheeky bugger and not having the money to do photo shoots, I used to rip appropriate pictures from magazines and use those. Looking back, we used Brad Pitt before he became famous, along with Christy Turlington and Cindy Crawford amongst others. Again I was tempting fate and our newly formed board convinced me that a wise man would stop this, so we started doing our own shoots in the late 90’s. It was tough making them look as glamorous... 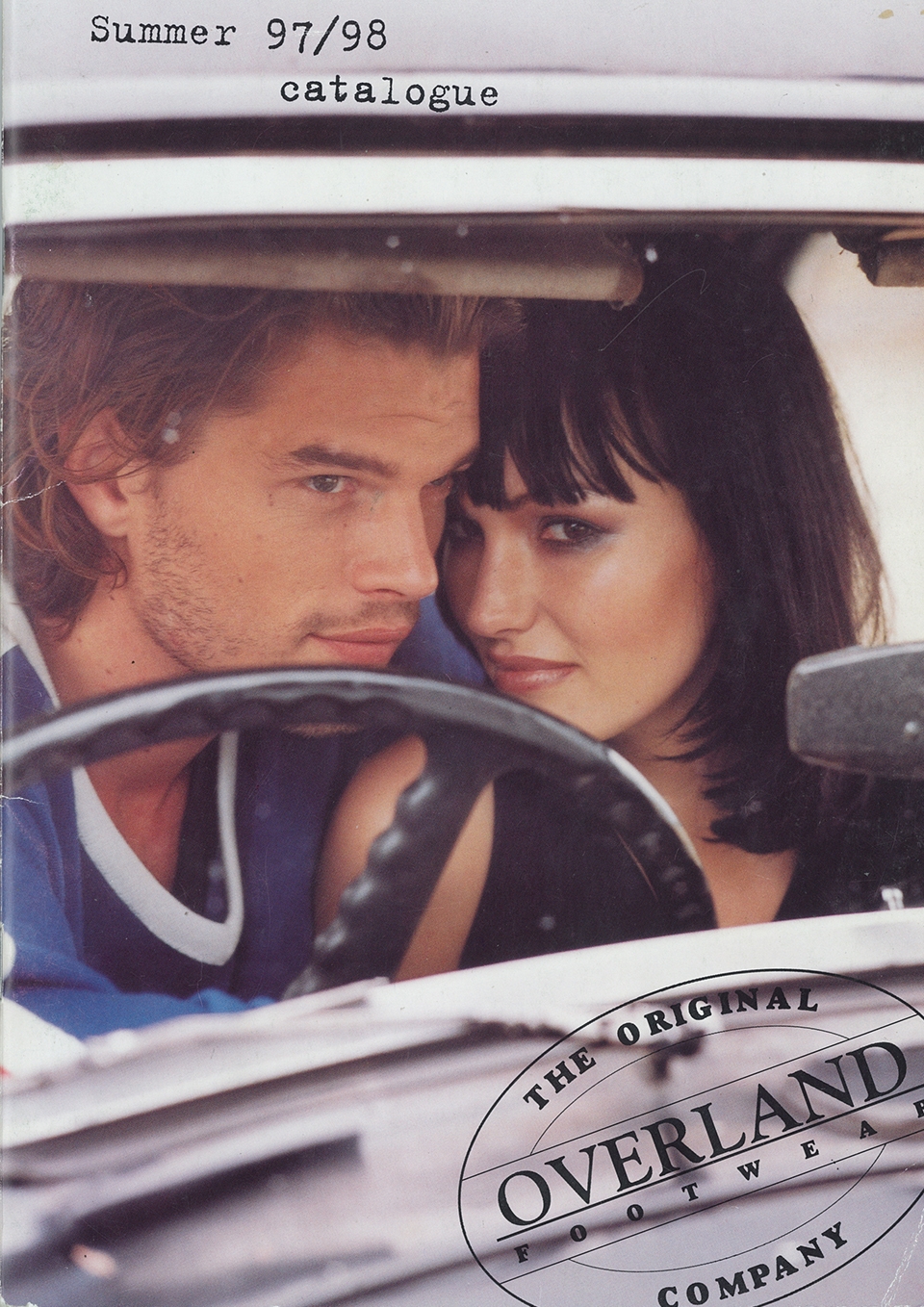 The wheels fall off

All was going well when the Asian Crisis hit in 1997 and the wheels seemed to fall off. Being the eternal optimist I felt anything I bought for our stores would sell, and for a long time it did, but suddenly business slowed; we had 30% more stock than we needed and cash was getting tight. It was sobering, especially remembering my promise to myself 10 years ago to “build a strong foundation and focus on people.”

New people and Harry from Kansas

I needed help, so looked offshore for a training system we could use for our retail people; I stumbled across the charismatic Harry Friedman, an outrageous and invigorating American from Kansas. His philosophy on training and putting goals in front of people to engage them made a huge amount of sense. This became the base for our Overland Training system - more Support People with specific skills were added and slowly things turned around. 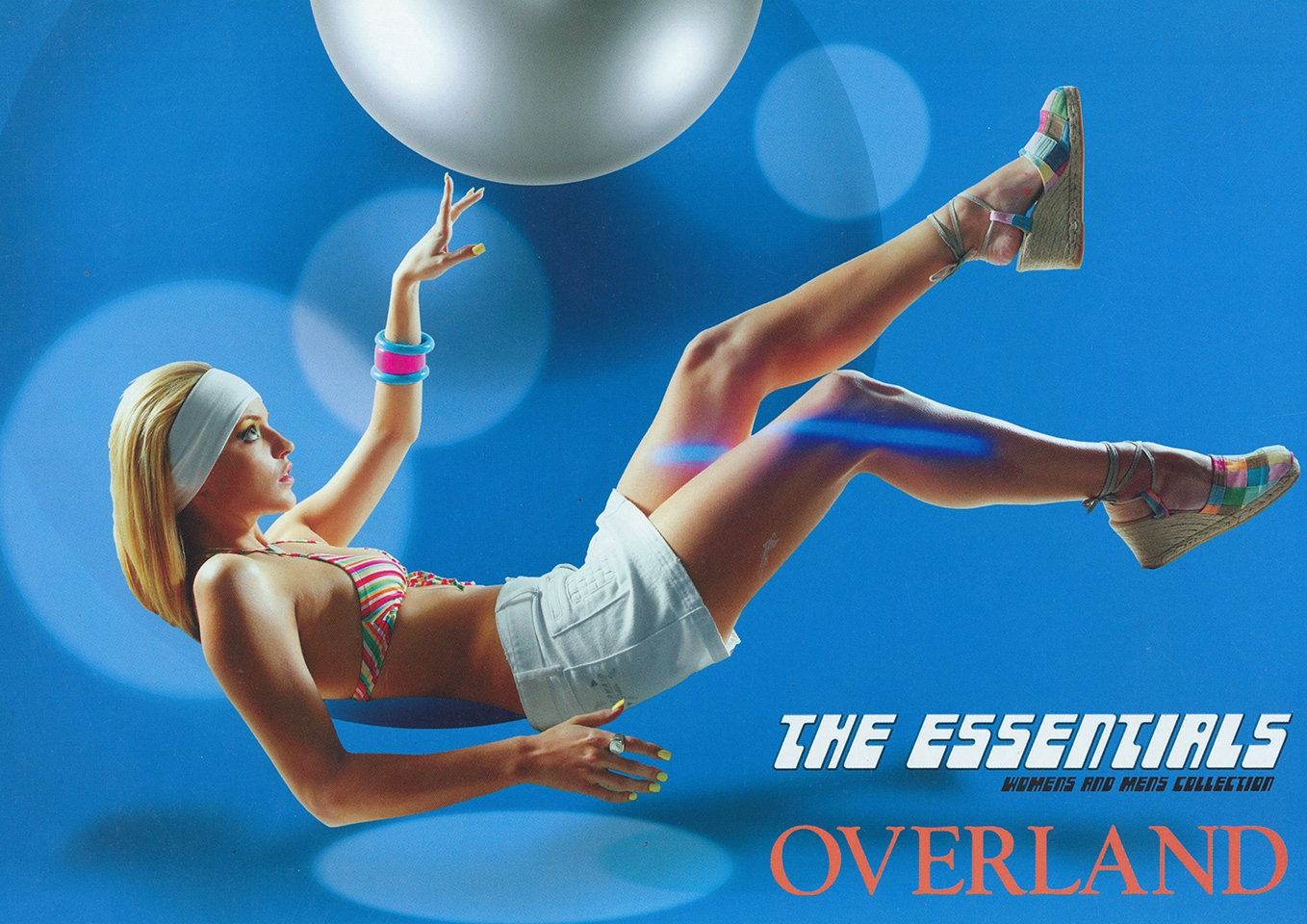 Reflecting at a friend’s New Year’s Eve party in 1999, I realized how far we’d come. We now had 18 profitable stores, great people and a strong customer base. Things looked ok and I went into the year 2000 with renewed optimism, but also with the awareness that I still had a lot of learning to do. 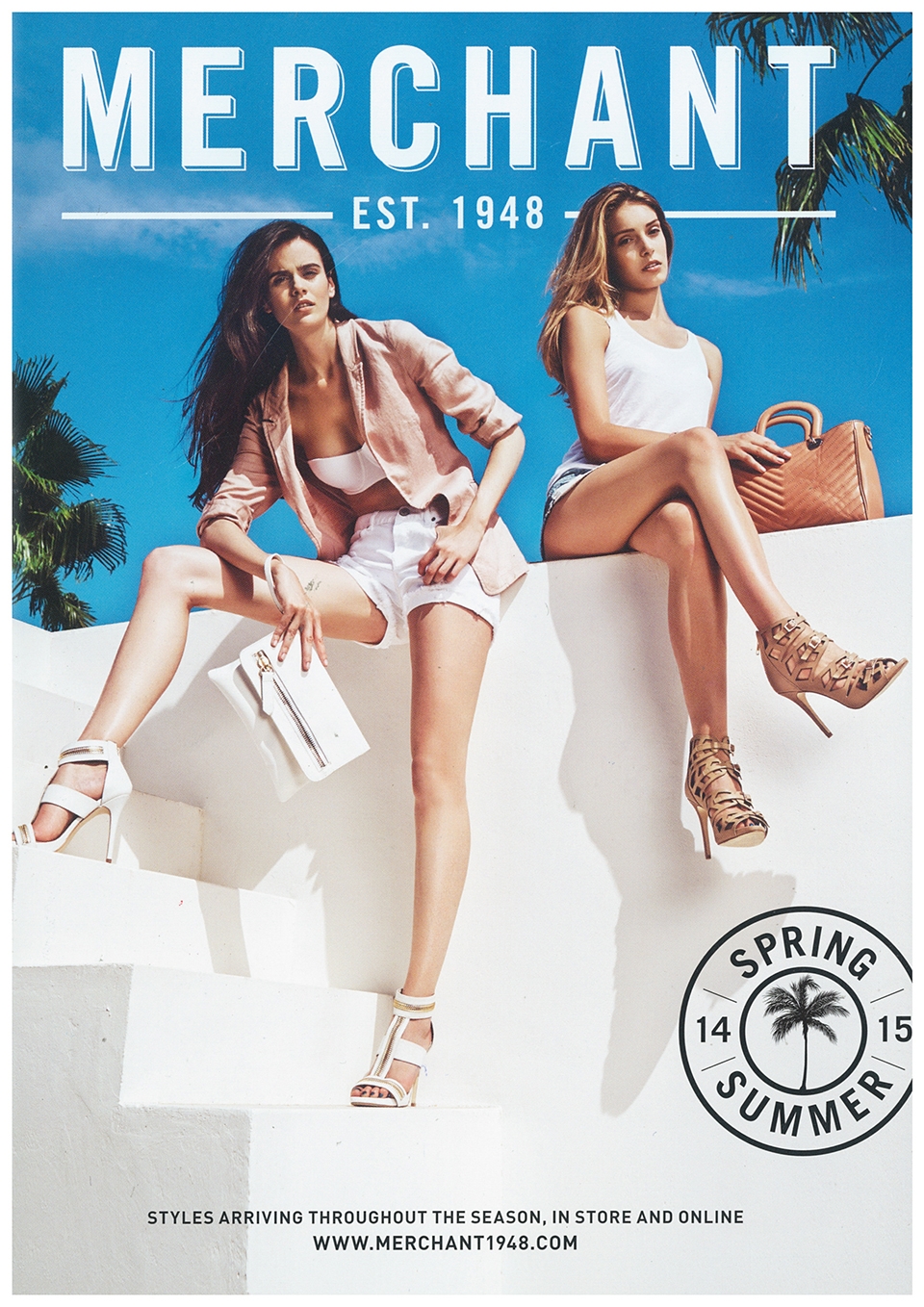 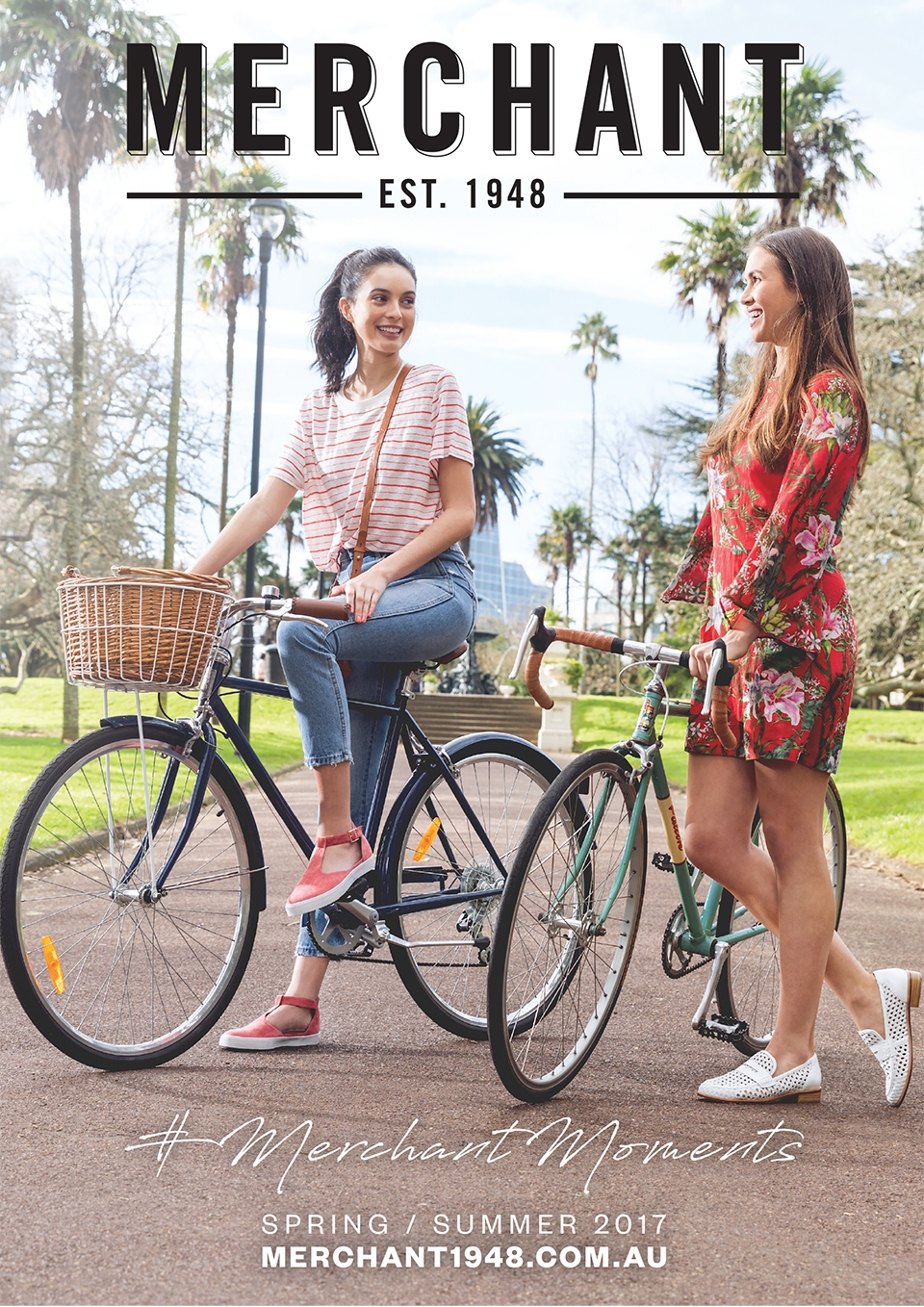 How do you wear yours?